Since childhood Edoardo has been suffering from phimosis, a penis malformation which prevents him from experiencing sexual satisfaction. Now seventeen, he starts to feel some pressure from the outside world. Apparently everyone around him talks and thinks about sex: his friend Arturo, so obsessed with losing his virginity that is wanting to pay for it, his parents, encouraging him to declare his love to Bianca, even his little sister Olivia, looking for a good partner for the family dog Teagan.

Edoardo’s lack of confidence starts changing with the casual meeting of a new girl, Elisabetta, and the unexpected approach of Bianca. Forced to come out of the shadow he was hiding in, Edoardo tries first to solve his problem with clumsy strategies, finding finally the courage to face his fears. 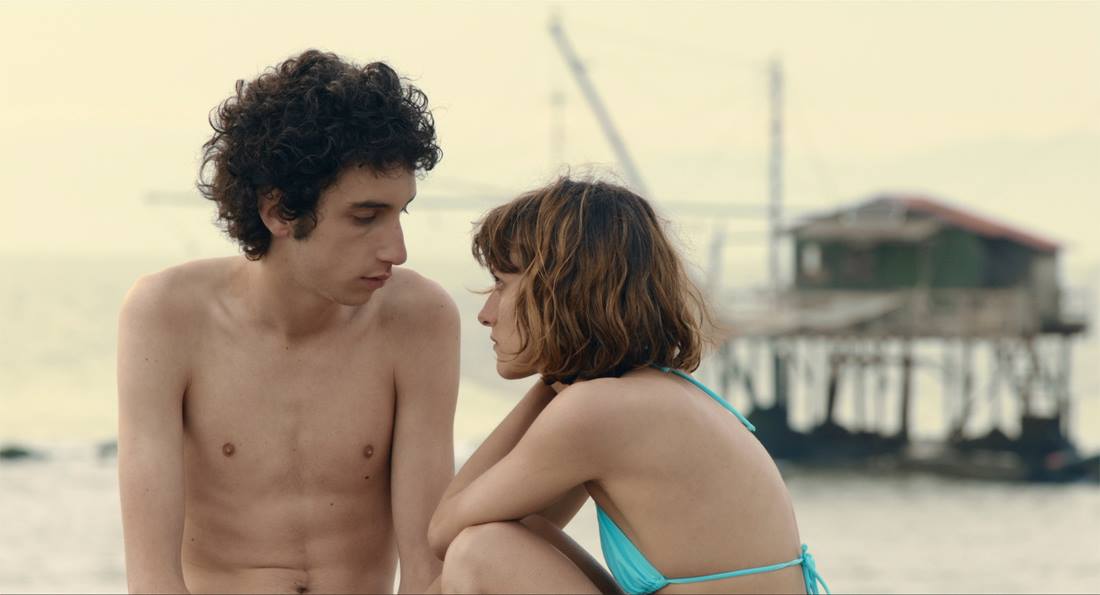 DIRECTOR
Duccio Chiarini was born in Florence and studied filmmaking at the London Film School. With Babak Jalali he founded the production house La Règle du Jeu, realizing several short films: “Fine stagione”, written with Hanif Kureishi, “Alone Together” selected at Clermont Ferrand Short Film Festival and “Lo zio” with Marco Messeri.
In 2011 his documentary “Hit the Road, Nonna” (Hit the Road, Granny) was presented at the Venice Days and won numerous prizes, among which the Audience Award at 52° Festival dei Popoli – International Documentary Film Festival and the special mention at Nastri d’Argento.
“Short Skin” is his first feature film.