Arianna is nineteen and has never had her period. The high doses of hormones her doctor has prescribed don’t seem to have any effect on her body development.

In the early summer she returns for a holiday to the childhood home where she lived with her parents until the age of three. During her visit, ancient memories gradually resurface and come back to haunt her, making her decide to stay at the house even after her parents return to the city. In the silent, sweltering afternoons, something begins to shift inside her. The encounter with her younger cousin – so feminine and different from her – and the loss of her virginity to a young man her age, force Arianna to face the ghosts that have been tormenting her and bring her to finally face the true nature of her sexuality. 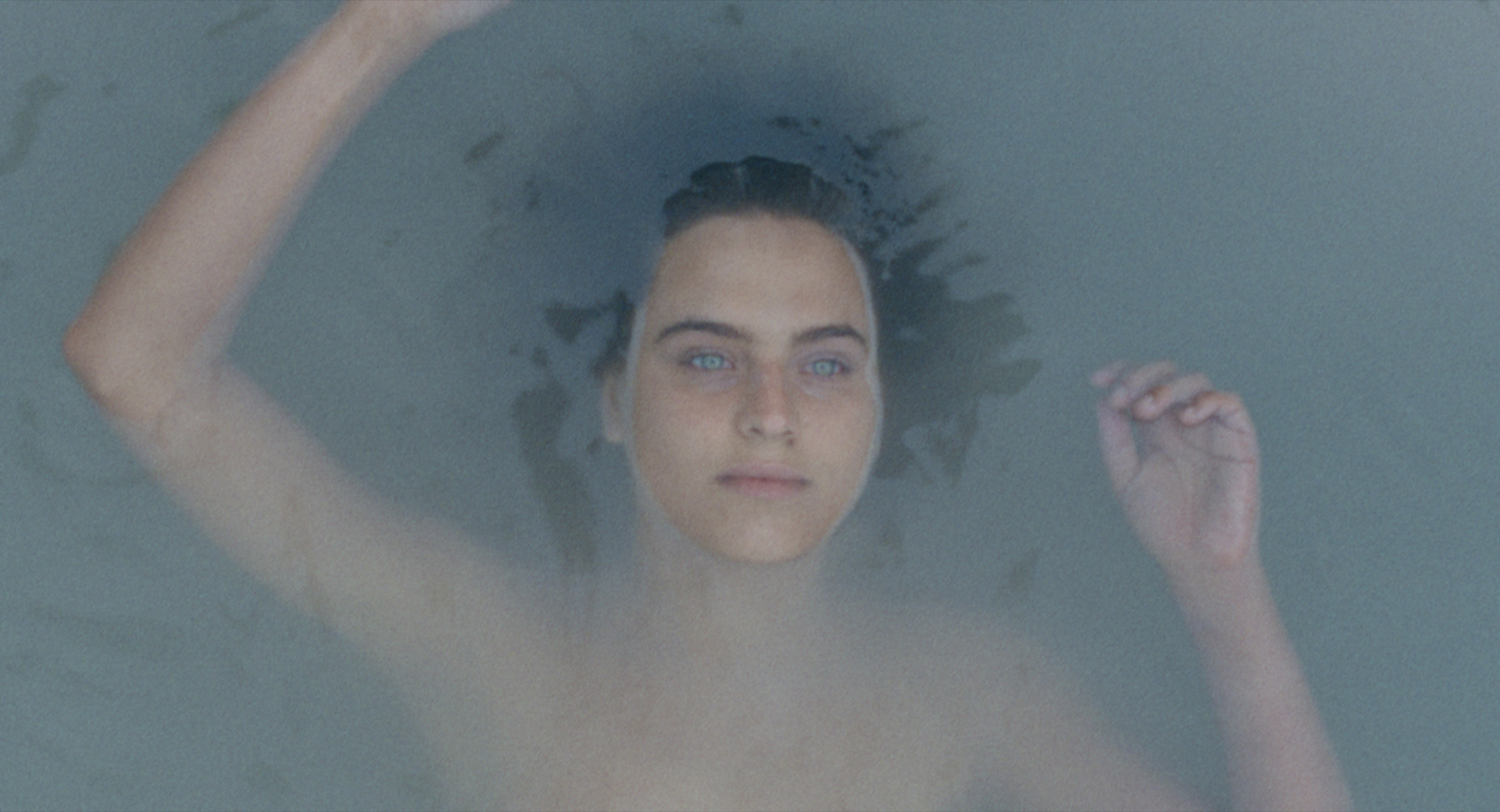 Carlo Lavagna is a director and producer of documentaries, commercials and films presented at many festival around the world, including Locarno, Gotheborg, New York, Rome and Milan. He is a permanent contributor for Nowness.com. His collaborations include Vogue, Dazed Digital, New York Times.

He directed the short film “L’Unico” commissioned by maison Valentino and other shorts and commercials for Bulgari, Stefanel and Gucci. He has worked for European and American tv channels like PBS, VH1, Rai, VBS (Vice TV), SVT and others.

“Arianna” is his first feature film.