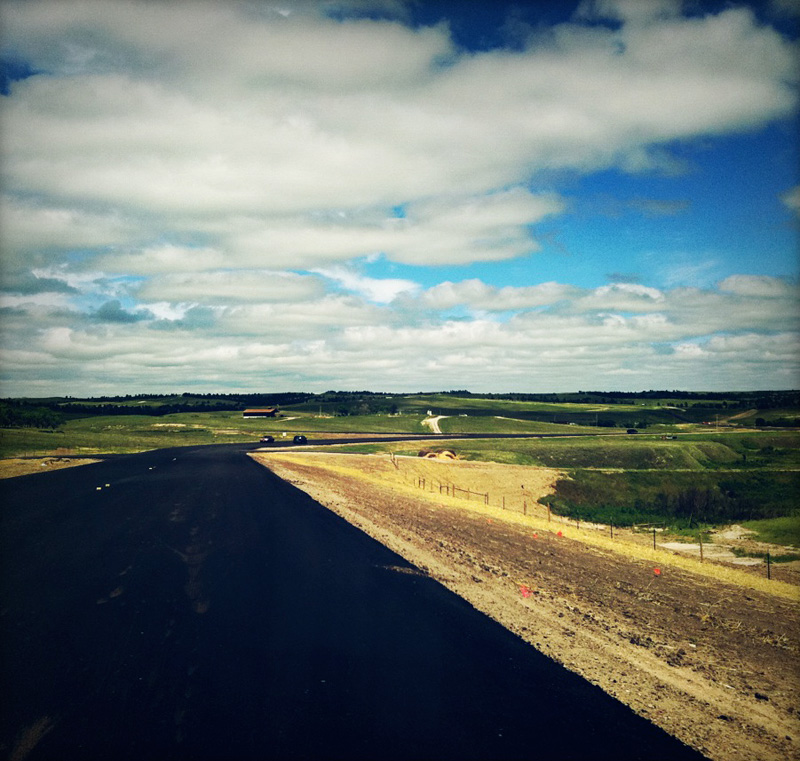 Babak Jalali’s project, which has already selected for the Second Film Pitching Programme of the 9th Sofia Meetings, has been chosen among the eleven projects whose development will be supervised by the team of advisors and tutors of the prestigious Torino Film Lab‘s training programme.Next November, “Land” will be publicly pitched in front of the audience of producers and sales agents that TFL will invite in the occasion of the Final Meeting Event.