Jenny is seventeen and has a dream, becoming a synchronized swimmer.
Her carefree teenager life in Ostia, on the seacoast near Rome, is shaken by tragic events and she finds herself having to move to a remote area in the mountains, with her ill father and her nine-years-old brother. They live in an old mountain hut located near a hotel, where jenny starts working to make some money.
She is not willing to give up her passion and she promises herself and her best friend Flavia that she will be back in Ostia for the next synchro competitions. The hotel pool becomes her secret place for training. 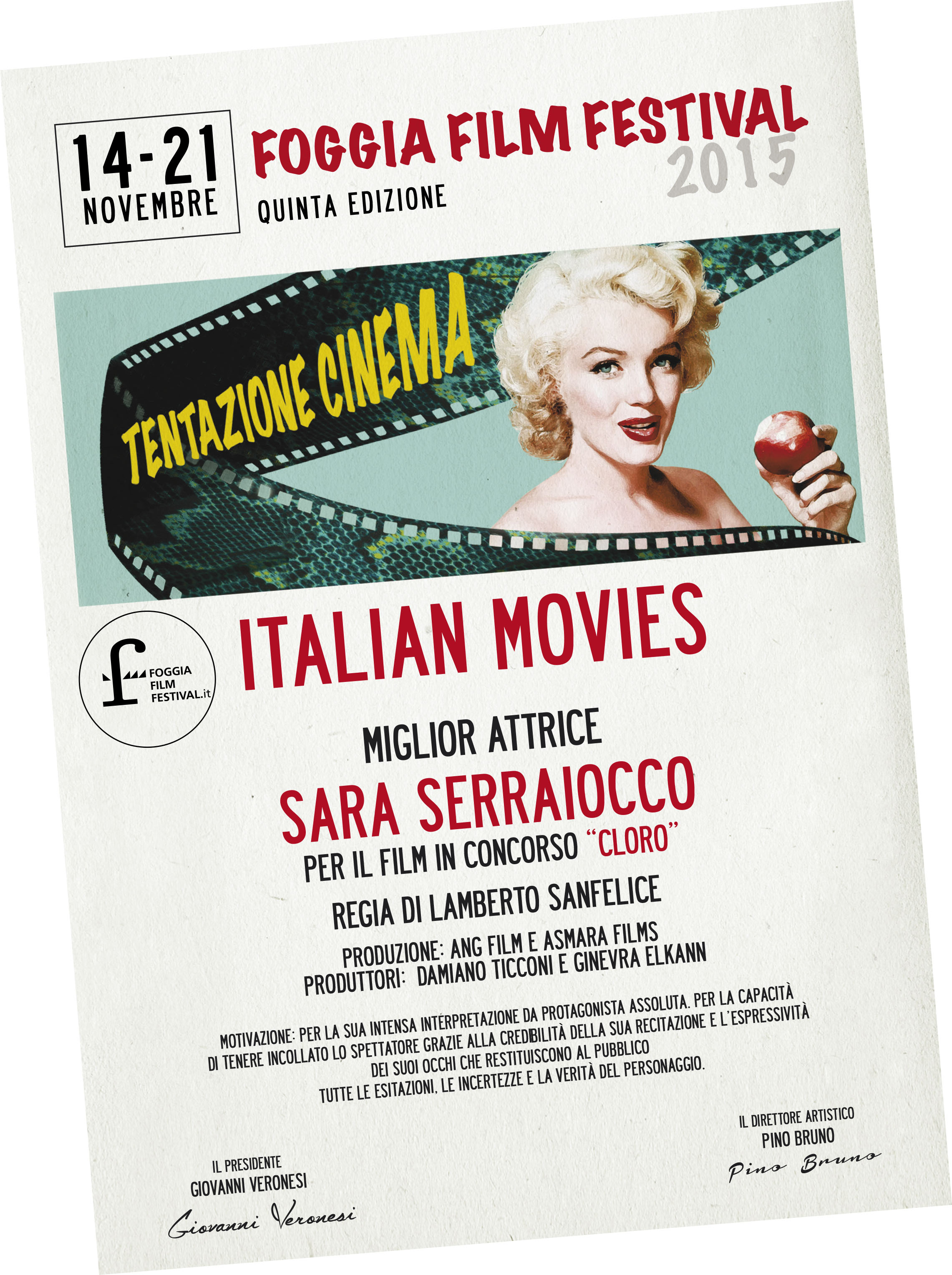 DIRECTOR
After having completed his first two short films “Getting Fired” and “Holy Sunday” in the Summer of 2009 at NYU, Lamberto Sanfelice returns to Italy and starts a collaboration with Ang Film to produce contents for the web tv Mugma.
In 2012 he directed “Il fischietto” (The Whistle), a short movie financed by the MiBac.

“Cloro” (Chlorine) is his first feature film. The script was selected for the MFI Script Film Workshops (MEDIA programme).