Ferruccio, a fifteen year-old boy and son of a World War I hero, finds himself fighting amongst the last defenders of the Salò Republic. During these days, he writes a diary about his experencies and also the destinies of his older sisters—Liliana and Maria Grazia, married to a fascist and a communist partisan, respectively. The film director is the great-nephew of Ferruccio who, with the guidance of Ferruccio’s diary, embarks on a journey into his family’s past. 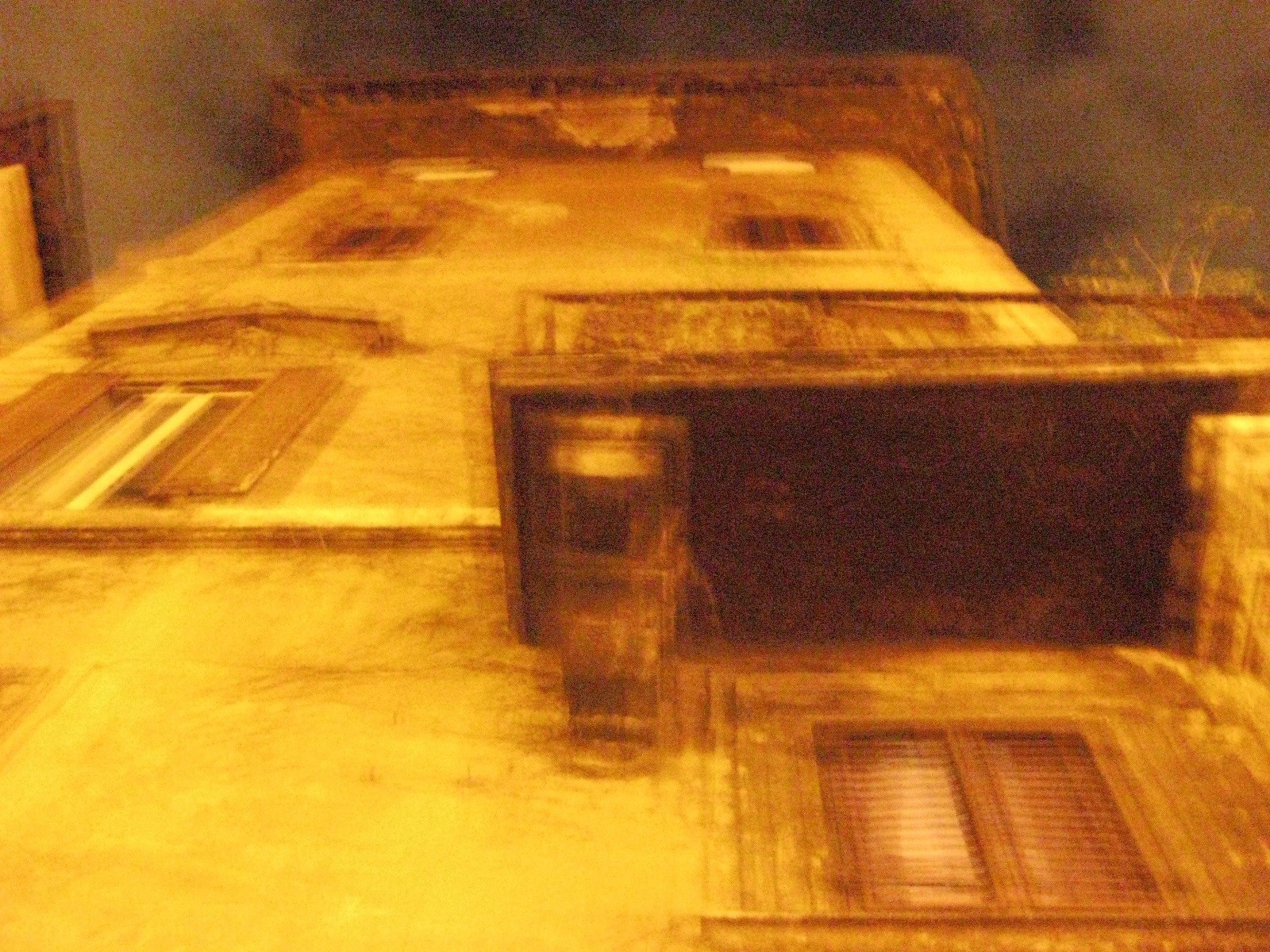 After graduating from the London Film School, Duccio Chiarini made numerous acclaimed short and feature films. In 2011, he directed the documentary Hit the Road, Nonna, which premiered at the Giornate degli Autori of the Venice Film Festival and was selected for various festivals, including the Festival dei Popoli where it won the public award. His first feature fiction film Short Skin, which was developed and produced in the Biennale College-Cinema scheme, premiered at the Venice Film Festival obtaining a special mention and in February 2015 competed for the Crystal Bear in the Generation section at the Berlinale Film Festival. Short Skin was invited to festivals worldwide, such as Rio de Janeiro, Seattle, Sofia and Vancouver. The Guest, his second feature film, premiered at the 71th Festival of Locarno in the Piazza Grande and in the Festa Mobile section of the Torino Film Festival.