The Denetclaw Family are Native American and live in the Prairie Wolf Indian Reservation.
News reaches them that Floyd, the youngest son of the family, has died during military service in Afghanistan. The waiting begins to get his body back to the Reservation to be buried.
The youngest surviving son, Wesley, is an alcoholic. His brother’s death doesn’t really hit him as his only aim during the day is to get hold of beer. Wesley is in daily contact with the white population who run the liquor stores right outside the reservation. This uneasy relationship reaches unpleasant levels when acts of violence break out and he is directly affected.
The eldest son, Raymond, is a recovering alcoholic with a wife and two sons. Although he feels a sense of responsibility for the extended family, he seems to feel too emasculated to do something about it. Until the troubles that have affected his two brothers force him to stand up and be a man again. 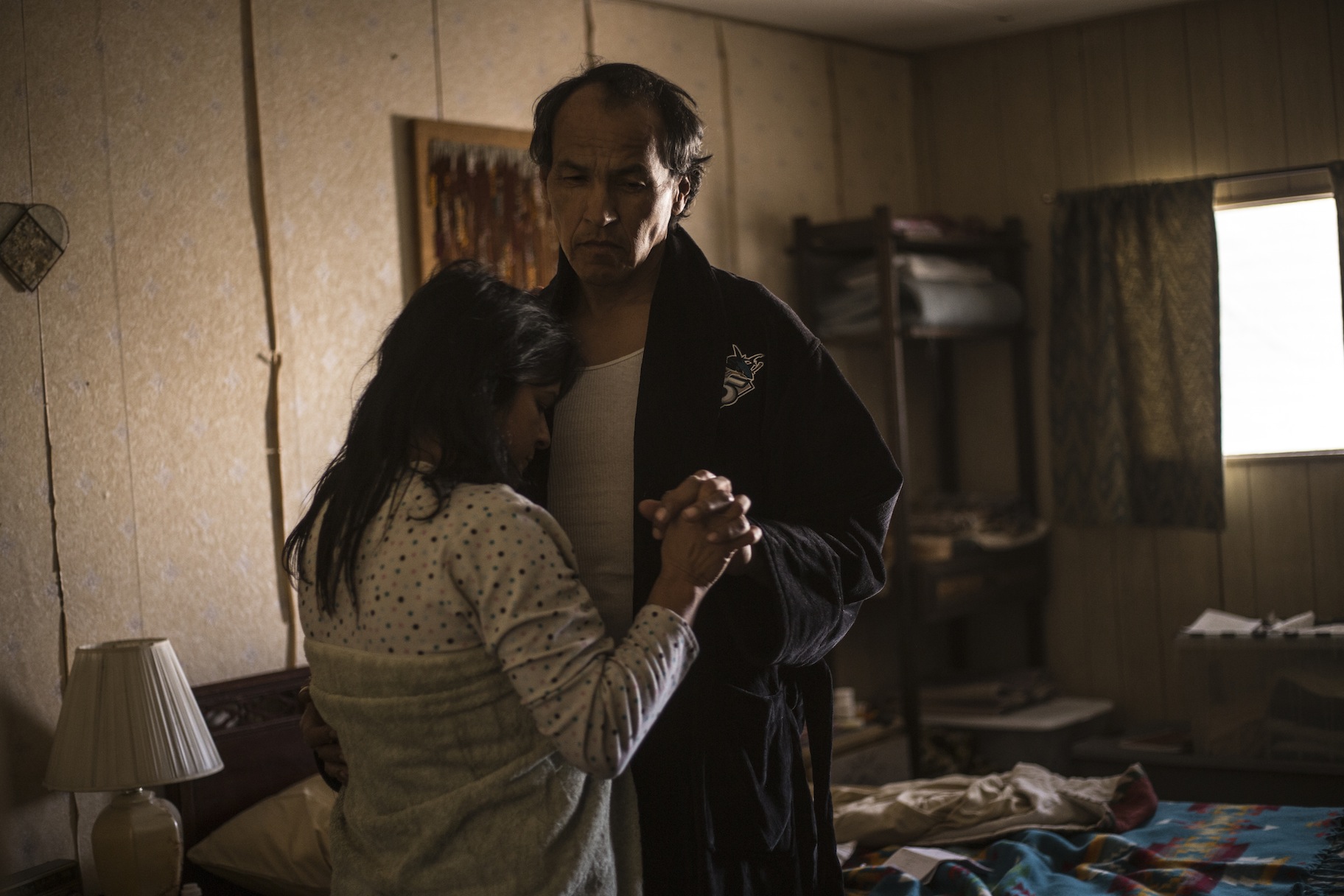 DIRECTOR
Babak JALALI (1978, Iran) moved to London at a young age. After earning his bachelor’s and master’s degrees, he received a MA in filmmaking from the London Film School. His graduation film, “Heydar: An Afghan in Tehran” (2005), was nominated for the BAFTA for Best Short Film. In 2009 he made his first feature film, “Frontier Blues”, which won the FIPRESCI prize for Best Film at the San Francisco International Film Festival. “Radio Dreams”, a feature documentary film he realized in 2016, won the Hivos Tiger Award at the International Film Festival in Rotterdam.

an Asmara Films and the cup of tea production
in coproduction with Topkapi Films, Piano and To Be Continued
and with RAI Cinema