Tano, an 83 year-old Italian man from L’Aquila, lives alone in a social housing apartment. His best friend Saleh, a Moroccan man of similar age, also lives alone in the same floor of his building.

L’Aquila still bears the scars of the earthquake which shattered the city in 2009. Parts of the city are still destroyed and cordoned off. Tano lost his wife in the earthquake.

Saleh is released from hospital after having an operation on his leg which has left him needing the help of crutches to move around. Fairly soon after this, the two see on the television news that a tragic fire has burnt down a social housing building in London claiming the lives of dozens of residents. This triggers panic in Tano; what would happen if the same thing happened to their building? How would they escape? Is their building set up to survive such a catastrophe? What about his friend Abed, how will he manage to get out of the building while he is on crutches? Adding to Tano’s sense of panic is the fact that he has been under pressure by his daughter to join her and her family in migrating to Patagonia in Argentina. He has promised her that he will.

Thus begins his manic quest to safeguard the building urgently to make sure Abed will be safe in case something similar to what happened in London happens to their building. He has already lost a loved one in horrific circumstances; he cetainly doesn’t want to lose his only friend in a similar fashion. 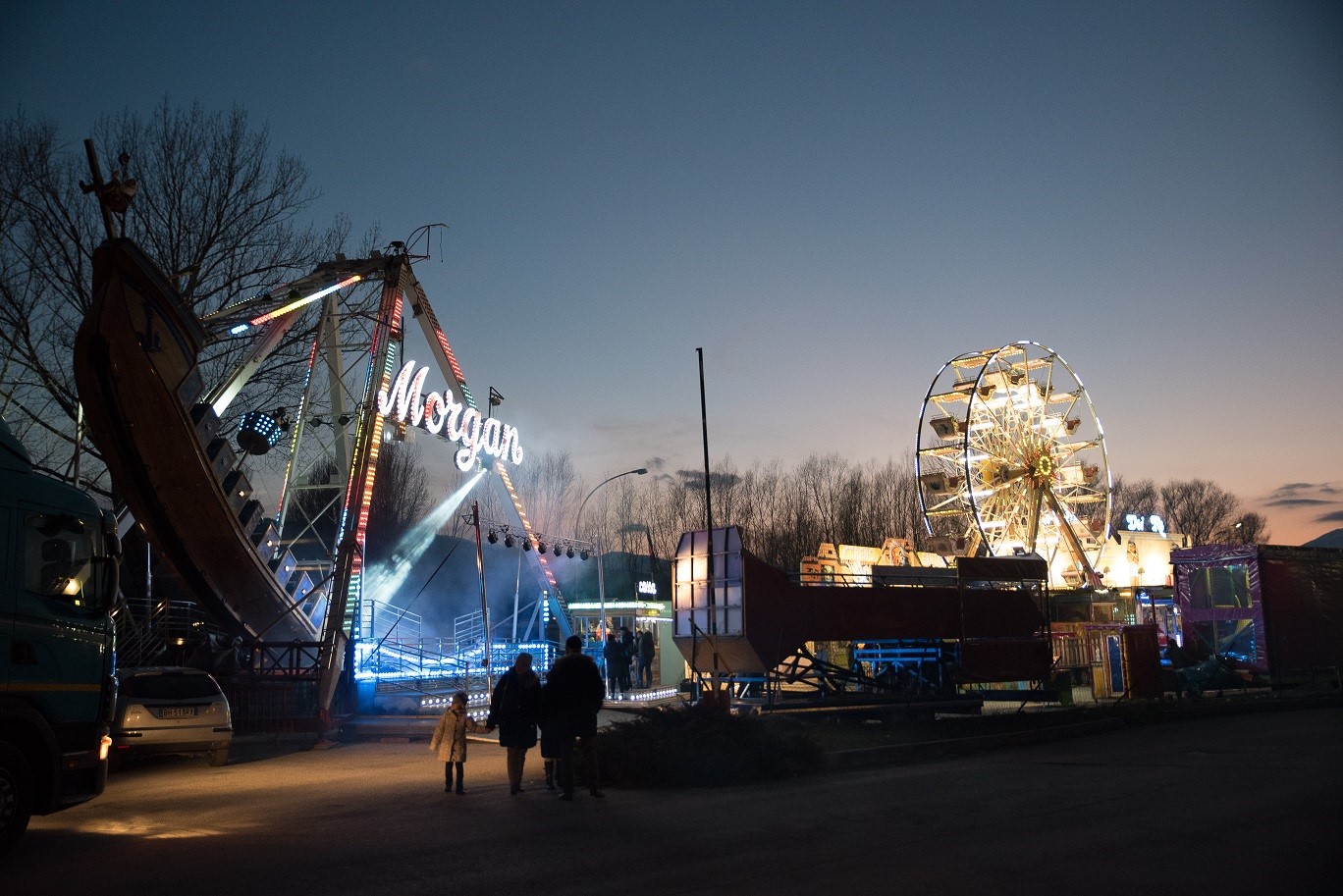 Babak Jalali was born in Northern Iran and raised primarily in London.
His short film HEYDAR, AN AFGHAN IN THERAN, screened at over 60 film festivals worldwide and received a BAFTA nomination as Best Short Film in 2006.
He was selected as one of six residents at the Cannes Film Festival Cinefondation Residence in 2006-2007. In this Residence, he developed his debut film titled FRONTIER BLUES which premiered in Official Competition at the Locarno Film Festival in 2009. FRONTIER BLUES won the Fipresciaward at the San Francisco International Film Festival in Russia.
LAND is his third feature film and premiered in the Panorama section at the Berlin Film Festival in 2018. It recieved production support from Eurimages, received funding from MEDIA, CNC (France), MiBAC (Italy), RAI Cinema (Italy), The Netherlands Film Fund (Holland), Doha Film Insitute and won the main production grand at Framework in the Torino Film Lab.

produced by Asmara Films
developed with the support of RAI Cinema